The YRC is the most important constituent of its mother organisation, Indian Red Cross. It is a student movement organised for students in Colleges and Technical Institutions. It is a group movement organized at the initial stages for students between 18 and 25 years of age within the colleges.YRC in Panimalar Institute of Technology was established in the year 2011-12 as per the orders of the Government of Tamil Nadu. 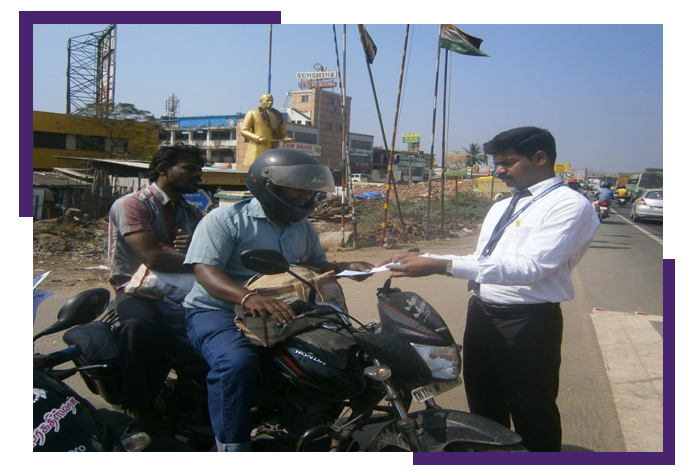 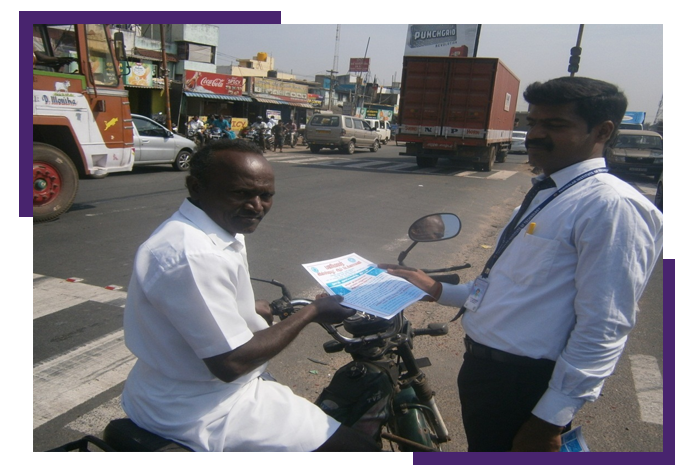 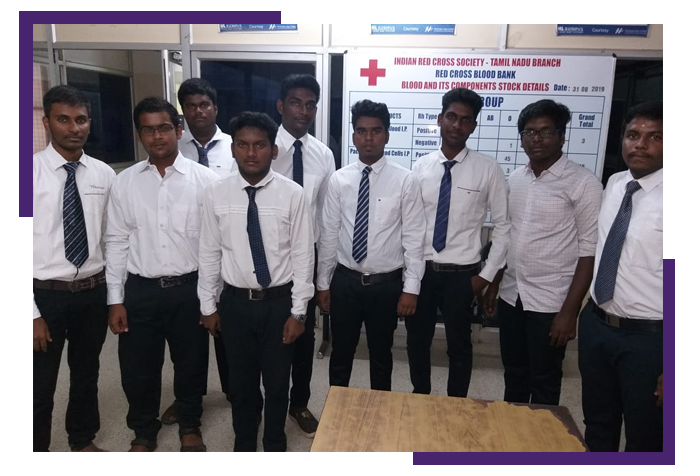 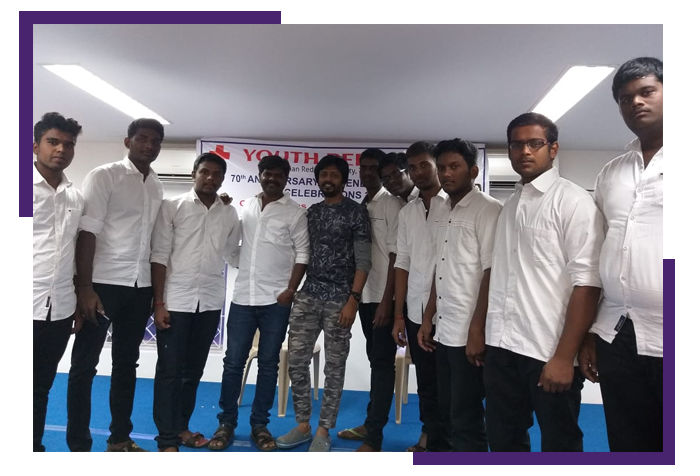 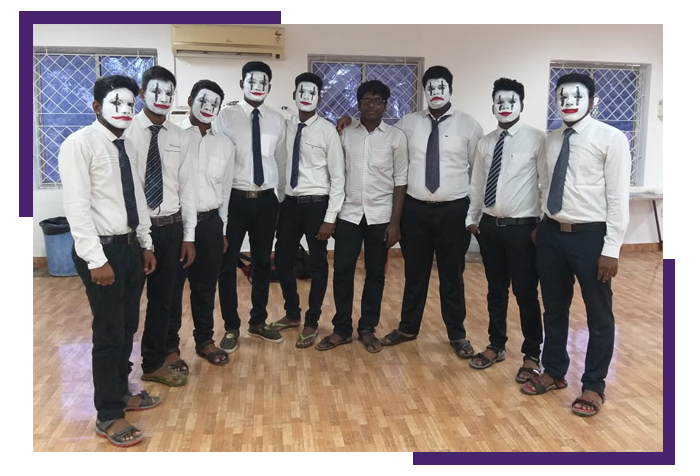 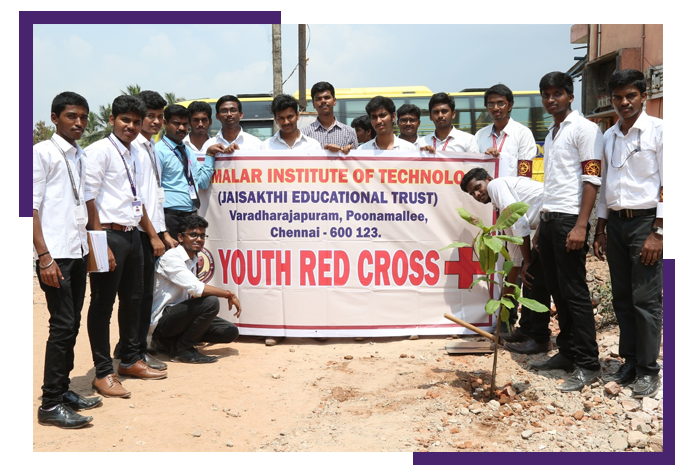 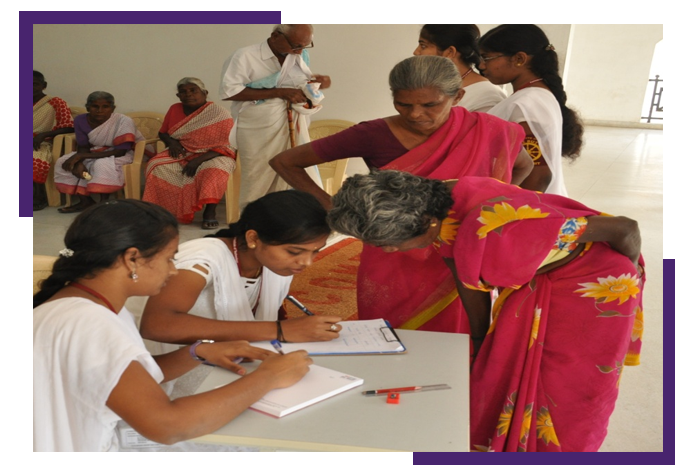 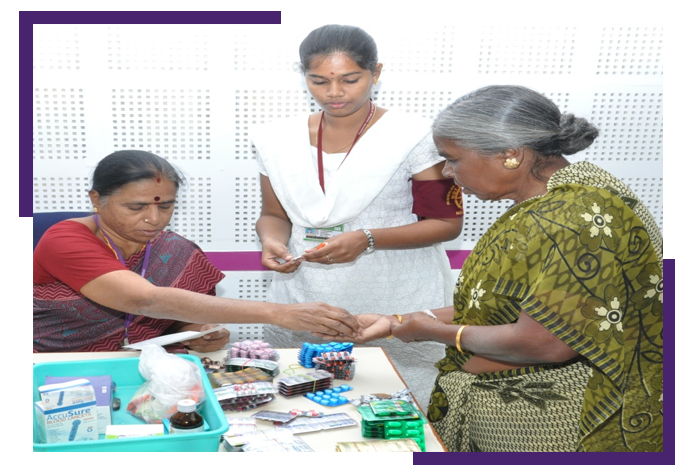 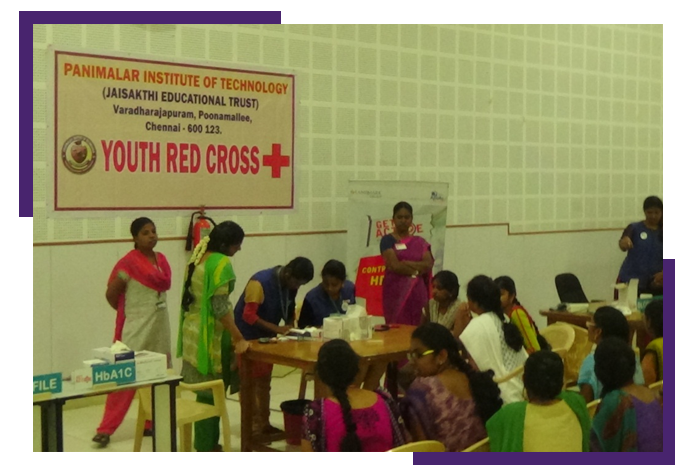 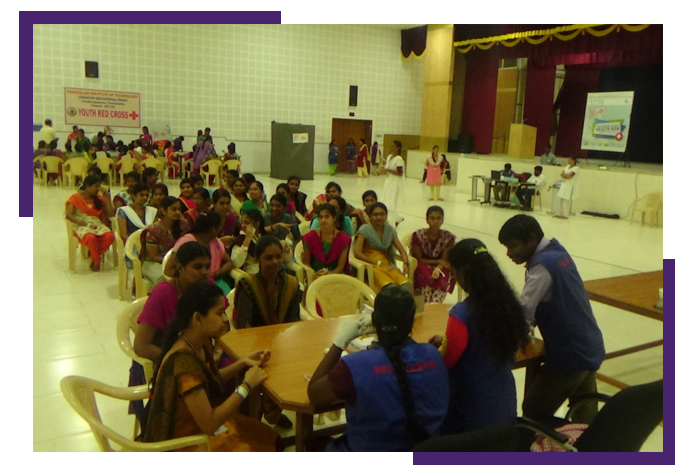 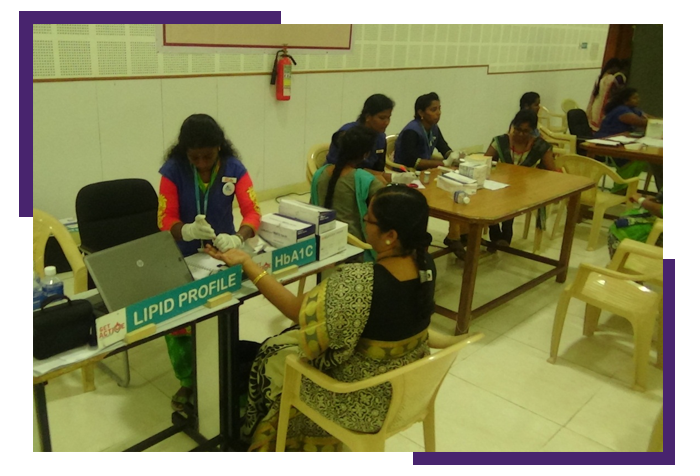 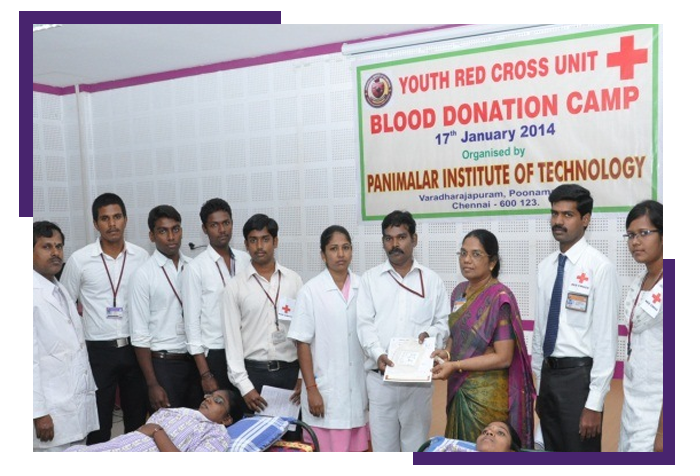 The objectives of the YRC are to impart a sense of discipline and formation of character to the students along with academic input. Seven basic principles are followed by Red Cross Society are